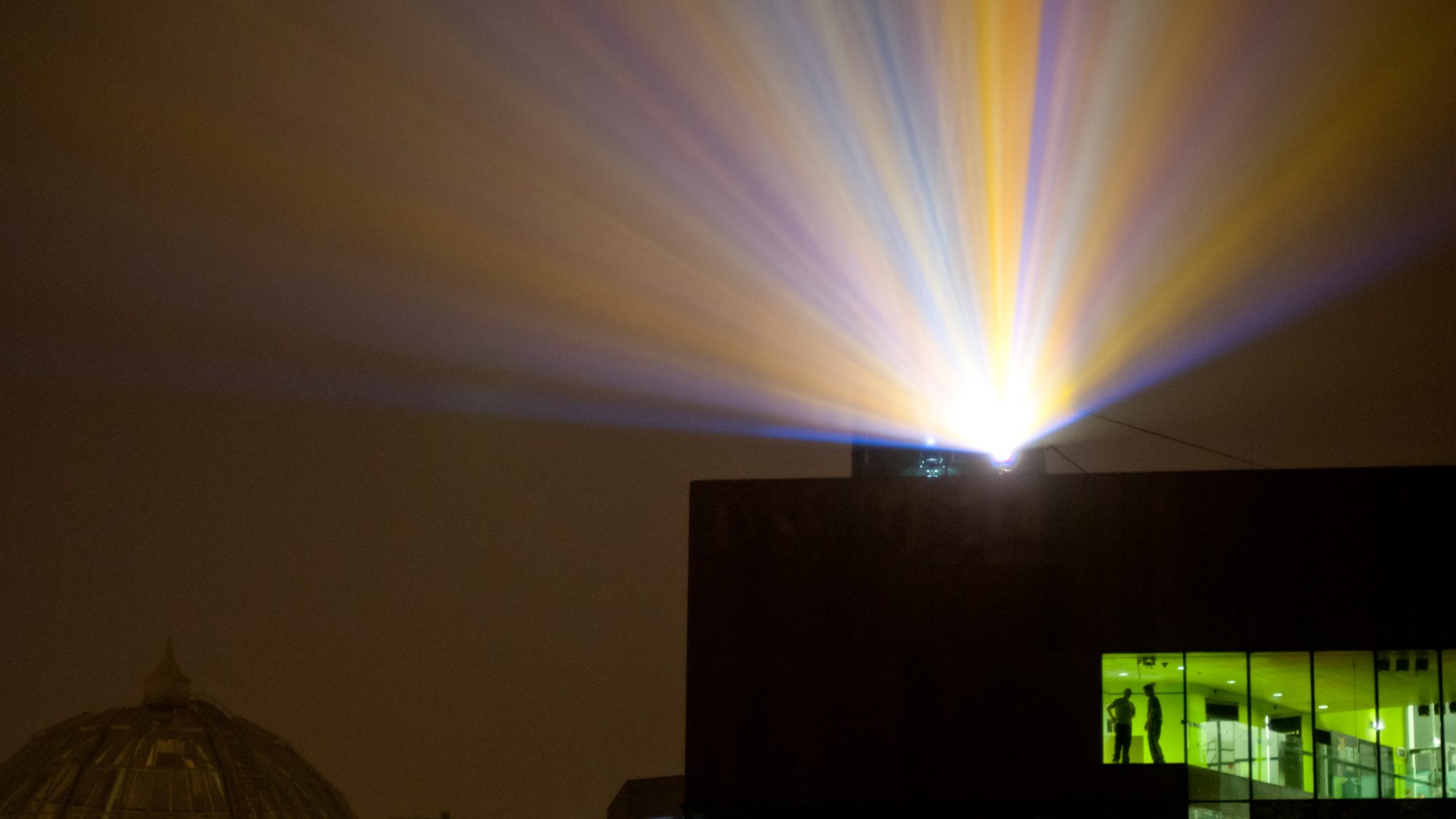 A light festival held every autumn in the Dutch city Eindhoven. Artists and designers from home and abroad present light art and design applications by using new media technologies, such as computers, sensors, animations, and also the well-known projection techniques. It’s an outdoor exhibition in which typical buildings and locations are lighted up with artificial lights. The event was first held in 2006. Since 2008, I photographed this event resulting in this gallery of light art and design sculptures.

During the event artworks can be seen in the city and on the banks of the Dommel. The festival route changes every year to give attention to different areas and neighbourhoods of Eindhoven. GLOW-Next is a separate zone in the Strijp-S area, meant to keep experimentation with light part of the event. It’s all about brand new projects that are exhibited for the first time. Due to the Incandescent light bulb production by Philips in Eindhoven, the city has always had something to do with light. Eindhoven is also known as the city of lights.